In Brazil, will BRIC summit unify or reinforce their rifts?

While the BRICs are four emerging economic powerhouses (Brazil, Russia, India, China), post-financial crisis differences are creating problems, says some analysts. Will today’s summit mend those rifts or widen them?

As the leaders of the so-called BRIC countries – Brazil, Russia, India and China – meet in Brazil’s capital today, they will try to present a united front. After all, the thinking goes, each emerging economy is better of banding together than going it alone.

In many ways, this is more than just a convenient acronym coined by a Goldman Sachs economist in 2001 for key developing nations. Each nation is a champion of a multi-polar world, a bloc that serves as an alternative to the G7. They oppose protectionism and want to sell more of their own goods. They also want to bolster trade between themselves.

But in many ways their similarities are outweighed by what sets them apart.

Their differences range from such basics as geography, to their styles of governance and the economies they run. And the members of BRIC have changed in the wake of the financial crisis. Some say that Russia doesn’t even belong in the club anymore. And so the outcome of their meeting in Brasilia today could, instead of giving them more prominence on the global stage, reinforce their rifts.

“I’d say the differences outweigh the commonalities. Even basic political structures, two non-democratic regimes and two democratic regimes. In economics, you have two raw material importers in China and India and two raw material exporters, Russia and Brazil,” says Oliver Stuenkel, a visiting professor at the University of Sao Paulo. “That limits the opportunity to get into detail. These differences limit everything.”

But Paulo Ferracioli, of the recently created BRIC Centre for Study and Research in Brazil, says he sees room for gains during this second BRIC summit (the first was last year in Yekaterinburg, Russia).
Brazilian President Luiz Inácio Lula da Silva, Russian President Dmitry Medvedev, Indian Prime Minister Manmohan Singh, and Chinese leader Hu Jintao, each share a desire for more influence than they have so far been able to wield, says Mr. Ferracioli.

“These are four countries that in the international arena all think they have a more important role to play than they have been given in the global governance system,” he says. “They want more power. It’s as simple as that. They feel they are big economies, much bigger than many European countries, for example, that are in G7.”

In that sense, one of the most important outcomes of the meeting could be how to create a united front at the upcoming G20 meeting in Canada, Ferracioli says. “If they can get together and establish a common proposal to be presented at international forums, they will be much more important than they would be individually,” he says. “Brazil has positions, India has positions, China has positions,” he says. “Maybe there are 30 points and they have 20 in common and if they can take them forward and force debate on them – leaving the diverging points aside – they will consider that a success.”

But how long is success likely to be sustained, especially under strains? The economic crisis has forced them to focus on their own domestic problems. Each is contending with rising inflation, particularly Russia. “The differences are becoming more visible again,” says Mr. Stuenkel. “I don’t think they are all even emerging, Russia is not emerging and China can’t be regarded as an unprivileged nation. There are commonalities between China, India, and Brazil in that they are all growing quickly. But Russia faces incredible challenges.”

Another main obstacle is Brazil’s desire to take a permanent seat on the UN Security Council. It’s been trying to shore up support but the Chinese are not interested in changing the status quo. “That might not be in China’s interests. These topics need to be addressed more deeply. What they will want to do is sit down and debate them,” says Charles Pennaforte, the director general of the Center for Studies on Geopolitics and Foreign Affairs in Rio de Janeiro, and author of the book “China, 21st Century Giant.”
What BRIC means at home for each nation differs too.

Brazil, for example, probably seeks to deepen its relationship with BRIC partners, says Michael Shifter, the president of the Inter-American Dialogue in Washington. “That reflects their vision of themselves as a global player. But there is a lot of pressure for them to focus a lot more on South America, and ensure there is stability and cooperation in the Western hemisphere,” Mr. Shifter says. “The BRIC meeting highlights the challenge of how to mange the new global role that I think it relishes, but at the same time exercise responsibility closer to home where there is lots of turbulence. … There is a risk of them stretching themselves too thin.”

And some just dismiss the concept outright. Eric Farnsworth, vice president of the Council of the Americas, says that it’s useful inasmuch as developing country leaders can gather together and exchange views, thereby raising their own profiles in a sense. “But my personal view is that whole BRIC formulation is artificial,” he says. “There are four countries that have nothing in common. 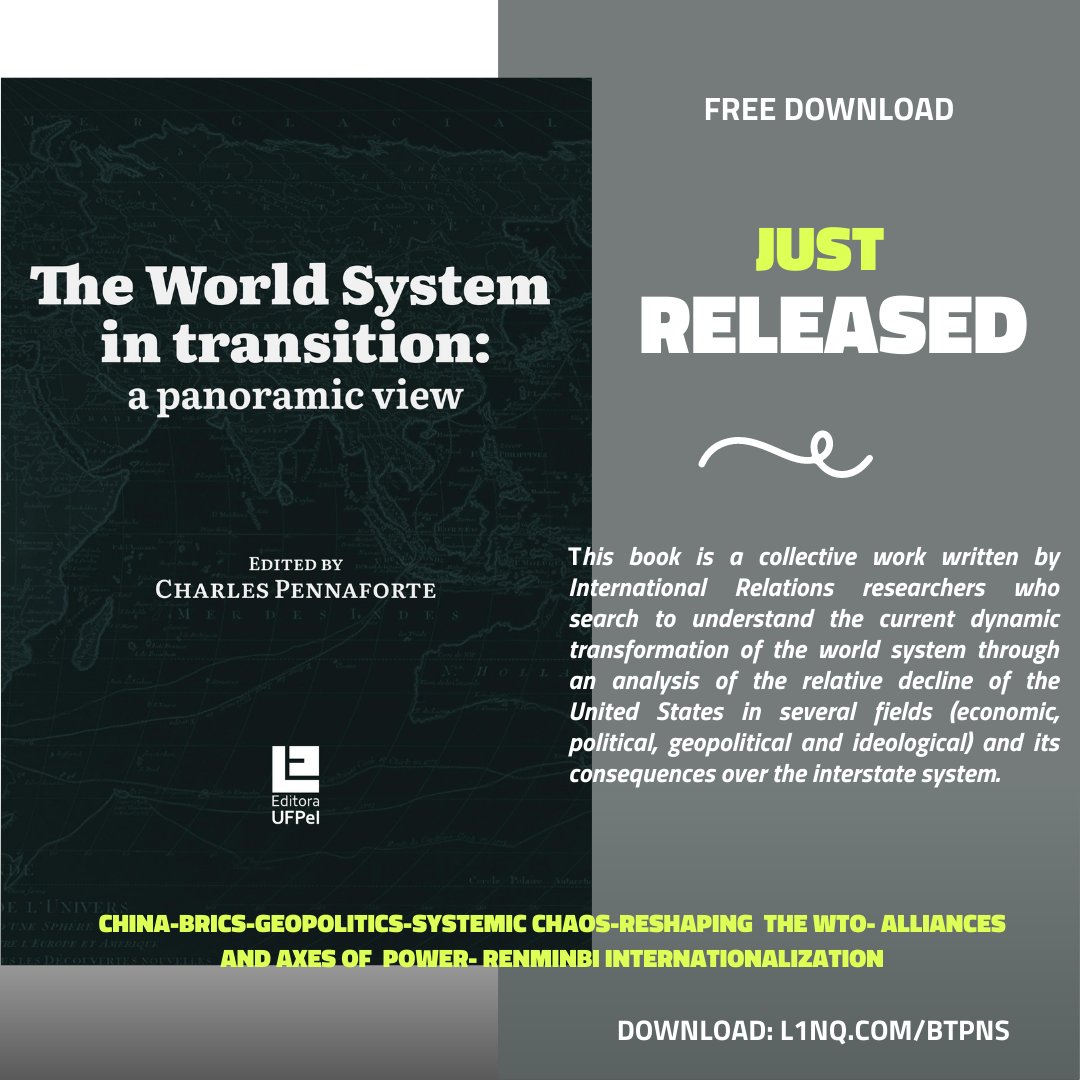